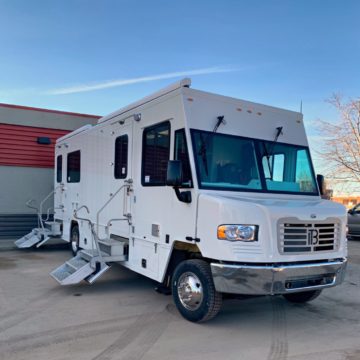 Click on the photo for a quick video tour! Thank you to HIV Community Link and Chris Tomicic at Akira Creative.

Northreach values the support we receive from the community. We developed an online form to capture community feedback regarding our SCS Program. Please click here.

The Northreach SCS is licensed by the Alberta government and operates with an exemption granted by Health Canada. 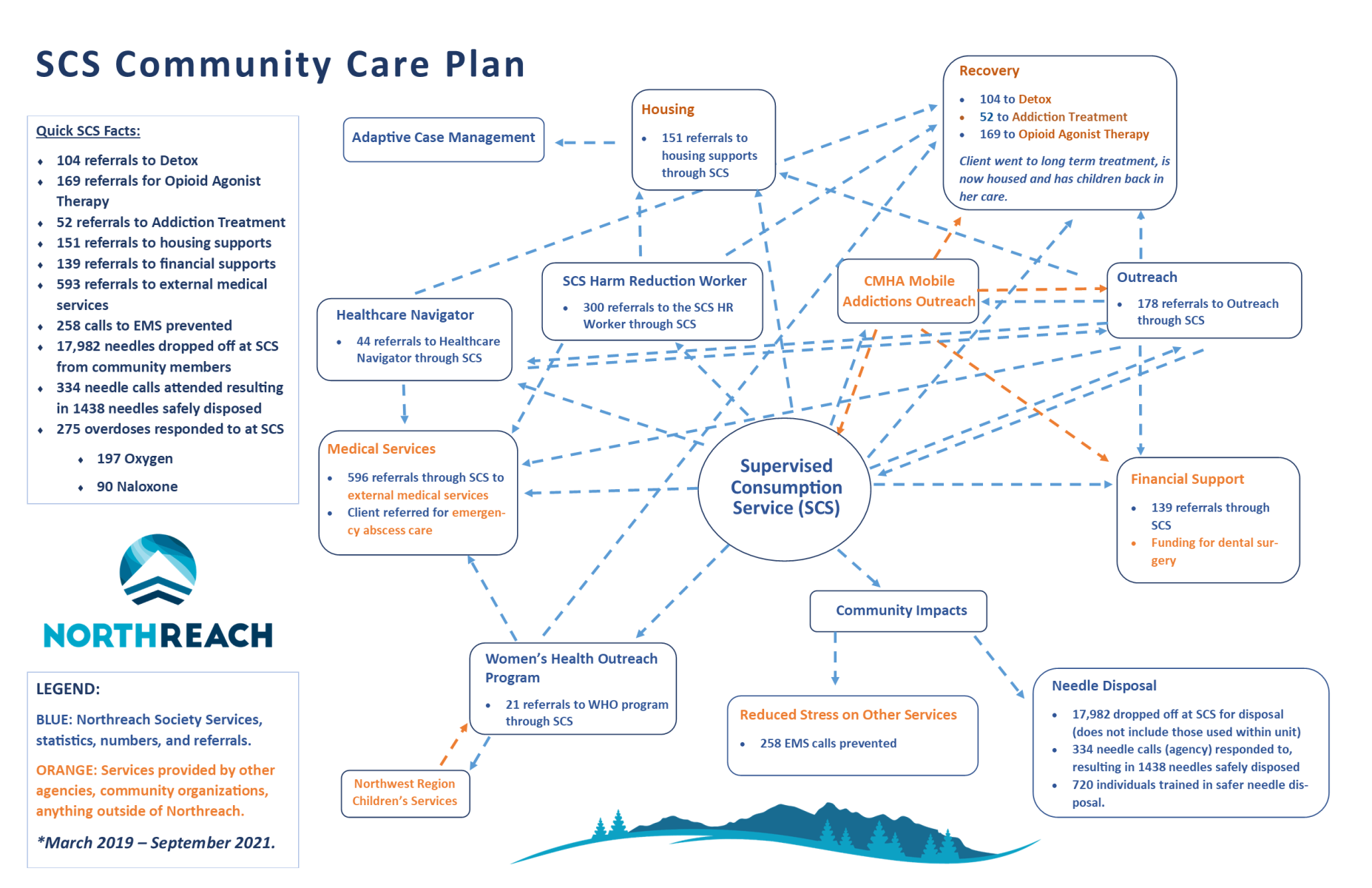 *Selling, buying, sharing or trading substances is prohibited at the site. 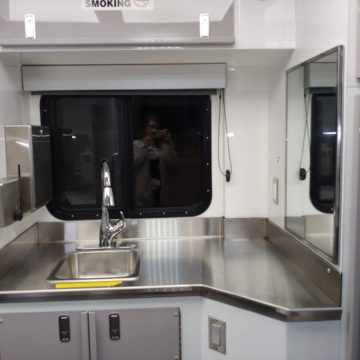 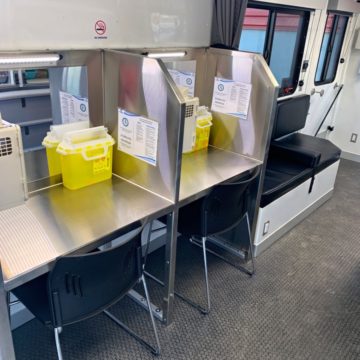 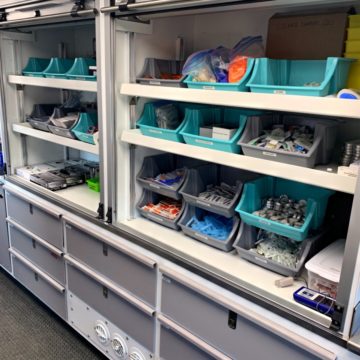 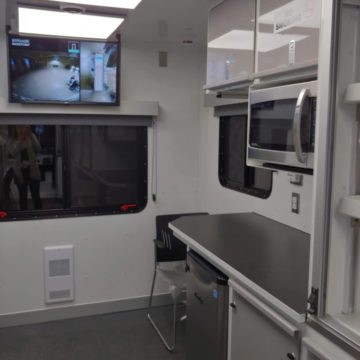 Why Are Supervised Consumption Services Needed?

From January 2016 – October 2021, there have been 6025 substance overdose deaths in Alberta (Alberta Substance Use Surveillance System, 2021). On average, four people die in Alberta every day due to an overdose.

Northreach is Grande Prairie’s primary harm reduction agency, focusing on the prevention of sexually transmitted and blood borne infections (STBBIs) through the distribution of sterile injection equipment and safer sex supplies. Programs and services address the Social Determinants of Health through the provision of wrap-around supports focusing on increasing the health and well-being of Northern Alberta residents. Harm reduction remains the foundation of our services.

Northreach acknowledges Supervised Consumption Services (SCS) to be a complementary and necessary support, saving lives while increasing the health and well-being of service participants.

The Need in Grande Prairie

According to Opioids and Substances of Misuse, Alberta Report, Grande Prairie had the highest fentanyl and non-fentanyl opioid-related overdose deaths in the province in 2017. During this time, Northreach (previously known as HIV North) conducted 200 research surveys with individuals who consume substances in Grande Prairie. The results of the survey indicated:

Through the needs assessment, and consultations with local stakeholders, Northreach determined Supervised Consumption Services are needed in Grande Prairie.  Northreach proposed a mobile model to meet the immediate needs of those who consume substances. Following the fabrication of the vehicle, an application was submitted to Health Canada for an exemption under the Controlled Drug and Substance Act. This exemption allows for the possession and consumption of controlled substances within an SCS. However, selling, buying, trading, or sharing substances is prohibited. The Mobile Supervised Consumption Service opened March 11, 2019, and is located at Wapiti House.

In 2003, Vancouver’s Insite became Canada’s first legally approved SCS, known then as a Safe Injection Site. One study revealed, if Vancouver’s SCS were closed, the number of annual HIV infections among intravenous substance consumers in Vancouver would be expected to rise from 179.3 to 262.8. The increase of 83.5 preventable infections has a cost association of $17.6 million in life-time HIV-related medical care costs. Other studies on Insite show:

Did you know there are more than 100 sites worldwide?